What we were asked to do

SQW was first commissioned at the end of 2013 to evaluate Greater Manchester (GM)’s Working Well pilot programme, which was due to start in early 2014.  It aimed to support 5,000 long term unemployed people back to work.  The programme was the first time that the Department for Work and Pensions had devolved money to GM, which would then commission and oversee delivery of the programme as part of the wider public service reform agenda.

SQW’s role was to define and establish a monitoring and evaluation framework for the programme, and then to analyse the data to present at monthly performance review meetings with programme office and both providers.  In addition, we undertook a range of qualitative fieldwork and combined that with the quantitative data in a series of annual reports.

In April 2016 the programme was widened out to offer similar support to a further 15,000 people, across a wider, more varied client group.  This programme runs until 2020.  SQW’s role was extended to cover this programme.  We have therefore worked across both programmes for over six years, producing regular quantitative analysis and publicly available annual reports (the latest of which can be found here).

The evaluation tracked programme performance against targets and recognised the important role that two key features of delivery had in driving performance: 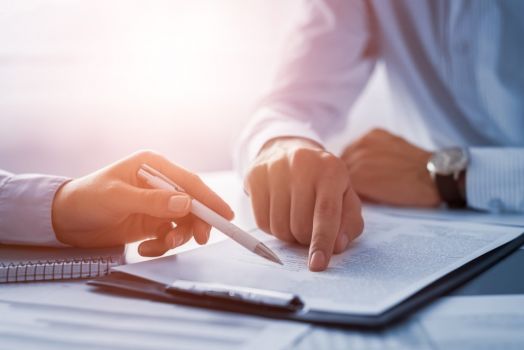 Data, evidence and performance management were core to programme delivery and provided a sound basis for GM to engage in discussions about national welfare to work programmes and further devolution.  Exploratory, in-depth analysis by SQW highlighted a range of issues which the programme office and providers then worked on to improve performance.  This included highlighting that: